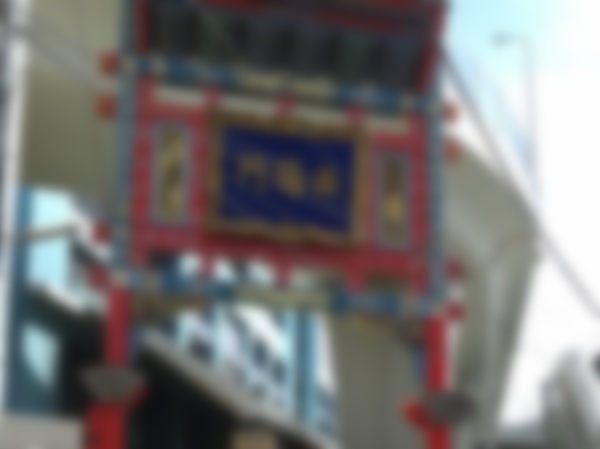 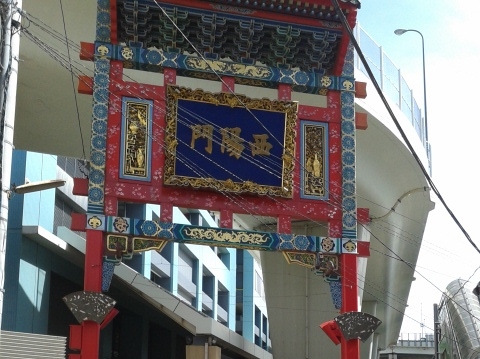 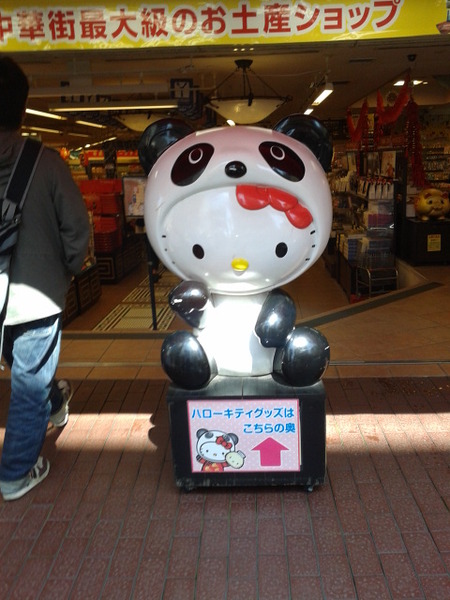 Our scrapbook notes about Yokohama

Yokohama is the second largest city in Japan, and the capital city of Kanagawa Prefecture. It lies on Tokyo bay making it a popular commercial hub. The city is located just under thirty minutes from Tokyo, and is easily accessed by the Tokyo airports, buses and many trains. The city is known for its business and port links, and it also has a very large expat community. The city has one of the largest China-towns in Japan and a popular Western community. 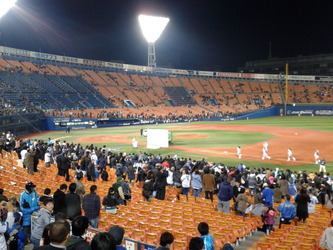