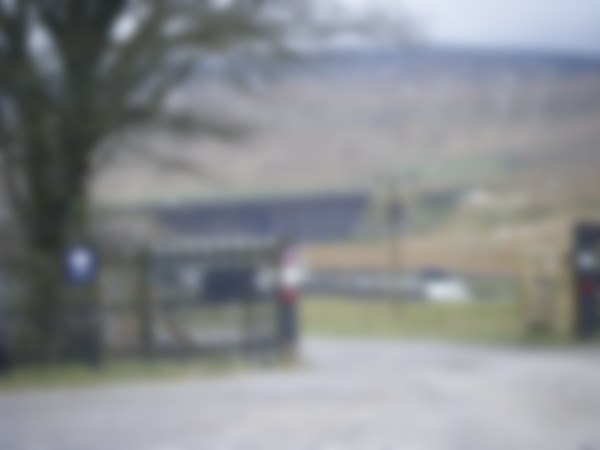 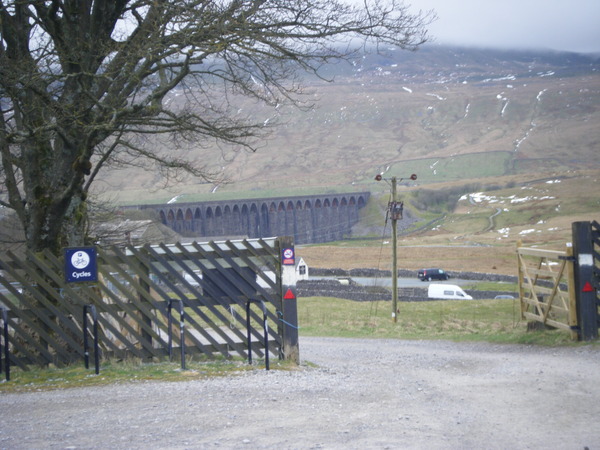 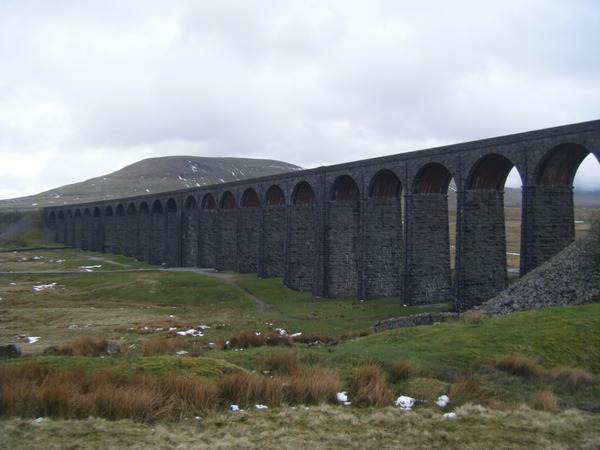 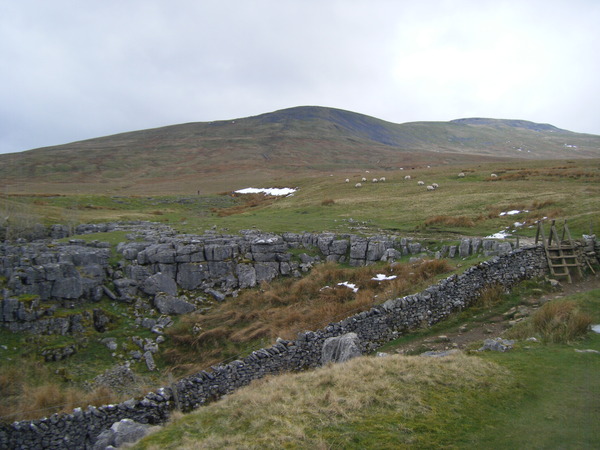 Our scrapbook notes about Ribblehead

Ribblehead is an area in North Yorkshire, England more commonly known as a village in the Yorkshire Dales National Park. Ribblehead may be recognised by its famous Ribblehead Viaduct which is used in the film Harry Potter and the Chamber of Secrets in the car flying scene. The area is known for the Yorkshire Three Peaks Challenge, which include the peaks of Ingleborough, Whernside and Pen-y-ghent. A low populated area but plenty of villages nearby to find that true little English pub and fish n chip shop. 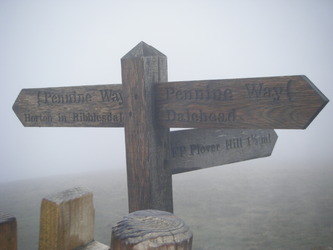 Read My Yorkshire Th...
Back