Our scrapbook notes about Munich

Munich is one of Germany's biggest cities, and is the capital city of the state Bavaria. Munich is popular amongst many backpackers for its culture, its scale of things to keep people entertained and of course the famous Oktoberfest, which for some reason is held in September each year. Munich was also voted as the world's most livable city in 2010, so it has a great reputation. The city is very accessible by train and plane, and the city's transport system can get you around very easily. If visiting you may be astounded by the wonderful architecture and the amazing cultural scene. However, this also comes with a typical Western Europe price tag, especially around Oktoberfest, which can also be booked up extremely quickly. 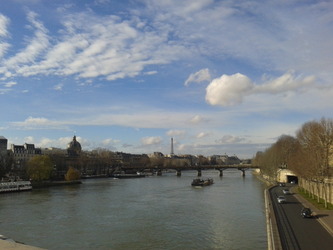