Our scrapbook notes about Cambridge

Cambridge is one of the more traditional cities in the UK, most famously known for the University of Cambridge, a very prestigious university. The city is great for exploring the different college grounds, and seeing very traditional British architecture. The city is also known for its many cute rivers where the activity of punting and rowing happens a lot during the summer. The city is just 50 miles north of London, making it very accessible, and as the city is a student city as well as a popular tourist destination, it has a number of hostels and hotels. 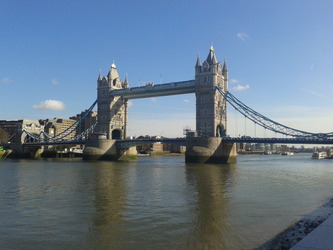 Read My Great Britannia
Back