Our scrapbook notes about Cairns

Cairns is a popular and worldwide known tourist hotspot, in Queensland, Australia,. Cairns is recognised mainly for the magnificent Great Barrier Reef which is one of the biggest reefs in the world and attracts ocean lovers from all over the globe. The city however has had its bad times with endless flooding in the most recent years. The floods have not stopped Cairns from being a tourist and backpacker hotspot. Many backpackers aim to drive or simply travel down the east coast of Australia and Cairns appears on the list. Very accessible to get to, but the prices certainly match the popularity. 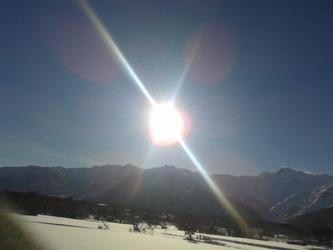 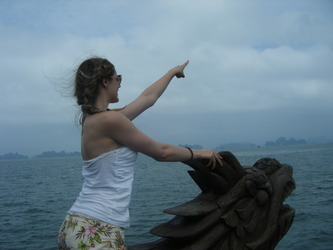 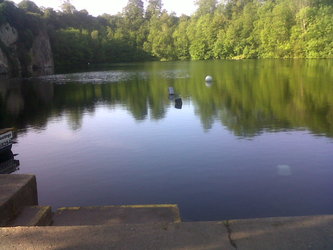