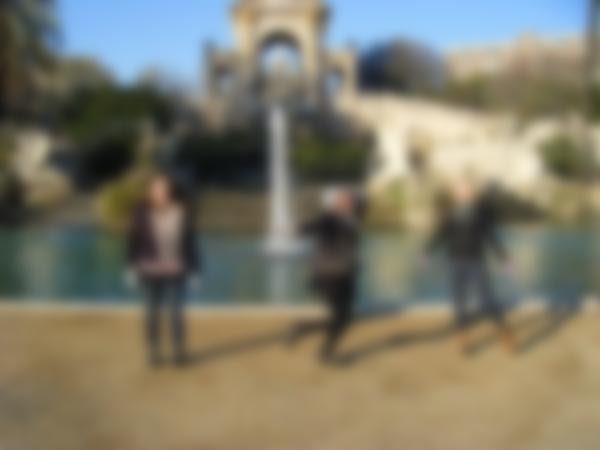 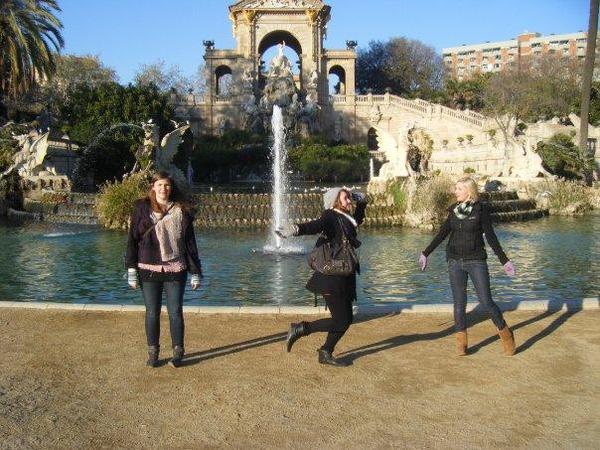 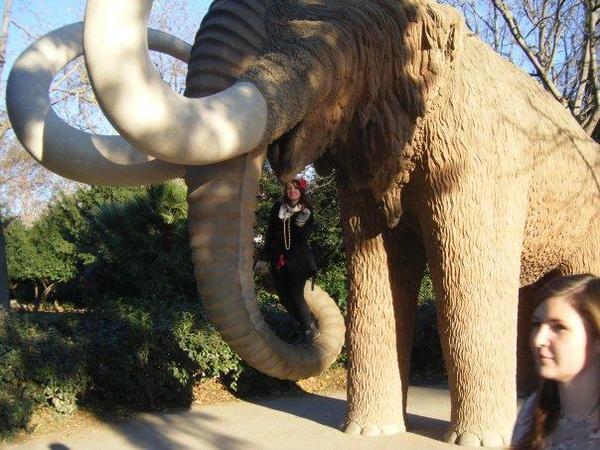 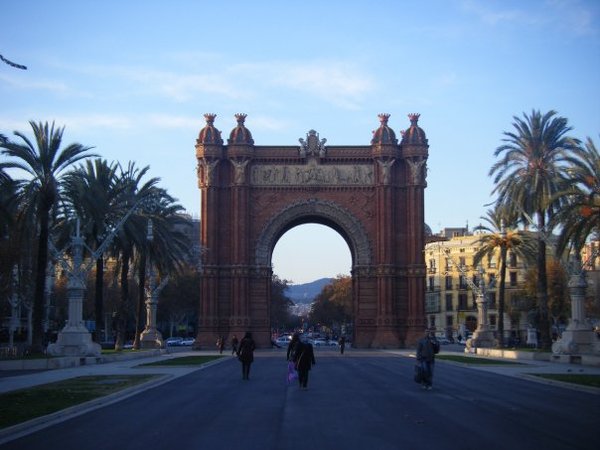 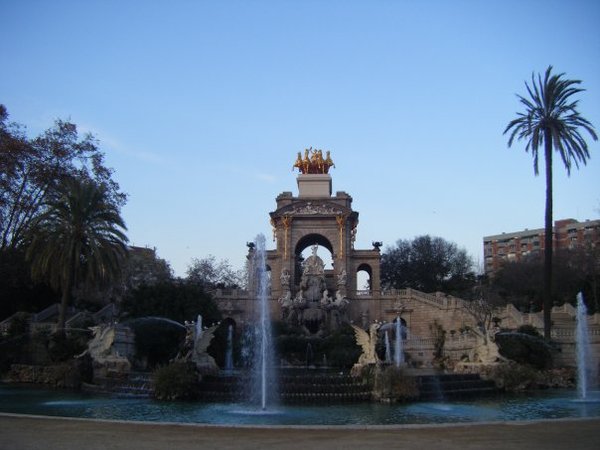 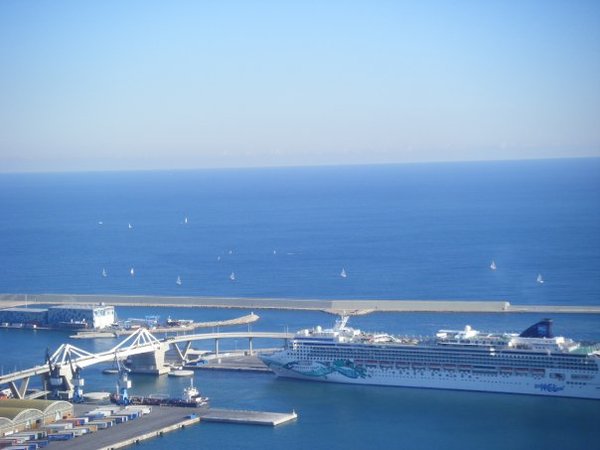 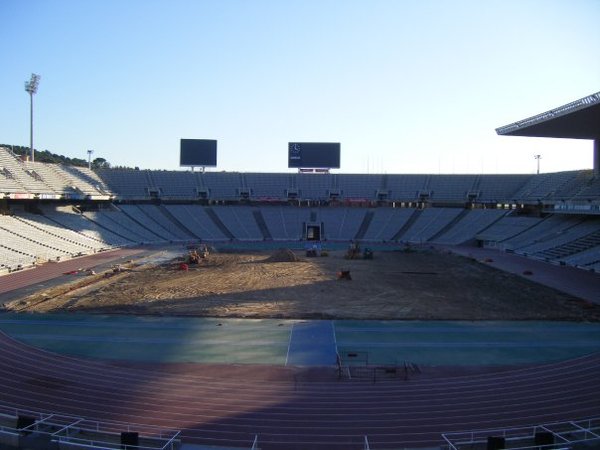 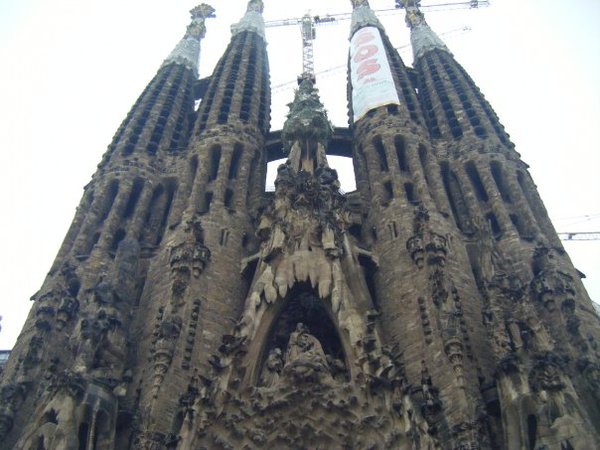 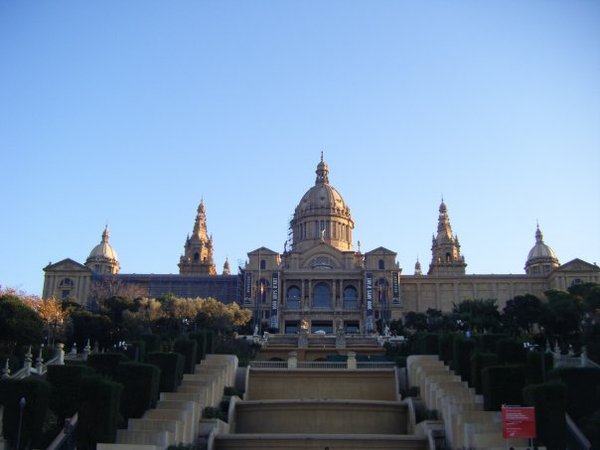 Our scrapbook notes about Barcelona

Barcelona is a Catalan city on the coast of Spain. The city is the second largest in this Spanish country and has a population of over 1.5 million people. Barcelona is a typical backpacker city with great sights that range from spectacular architecture and art, to chic shopping and downtime grungy bars. The city is also well known for its sport, for the football team FC Barcelona and a host of the 1992 Summer Olympics. The city also attracts the average beach lover as it is on the coast of the Mediterranean Sea, therefore giving it great access to other islands and countries surrounding the Mediterranean. With eight World Heritage sights, the city isn't cheap but it is a great place to visit as a backpacker and if you are traveling through Europe. 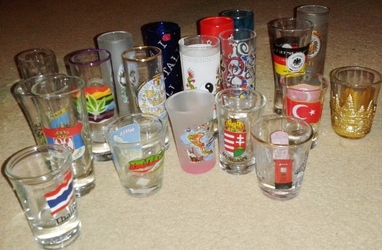 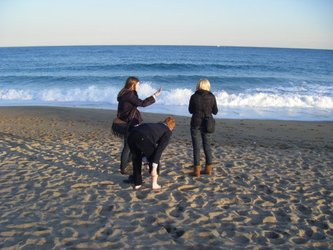 Read My Winter In Ba...
Back