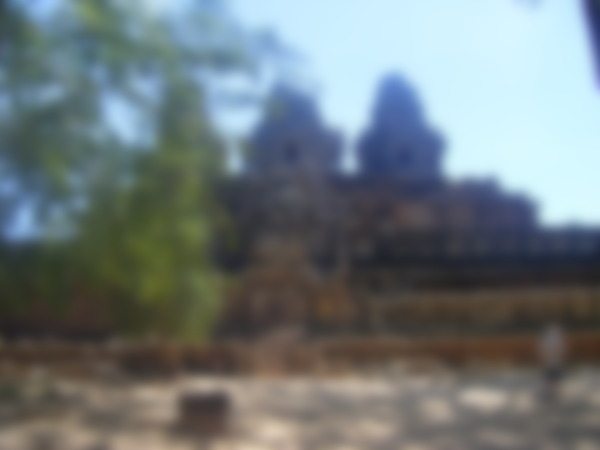 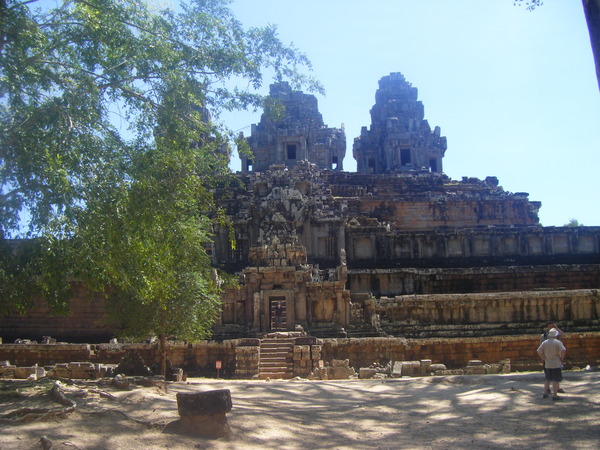 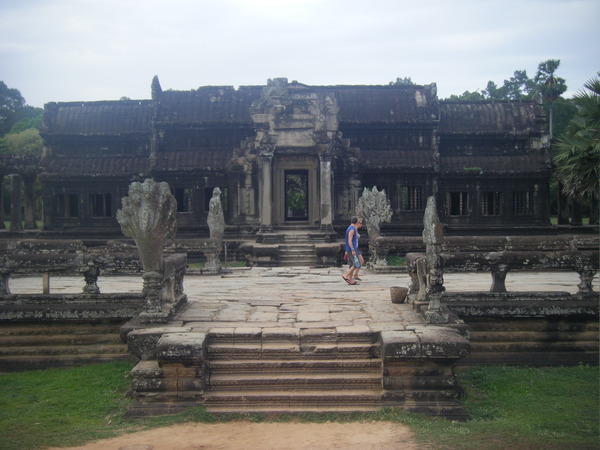 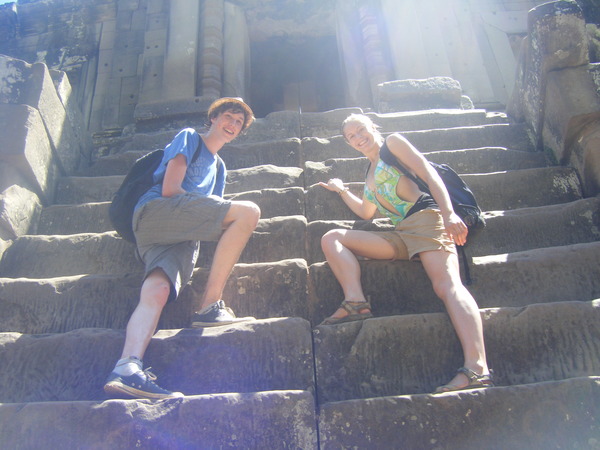 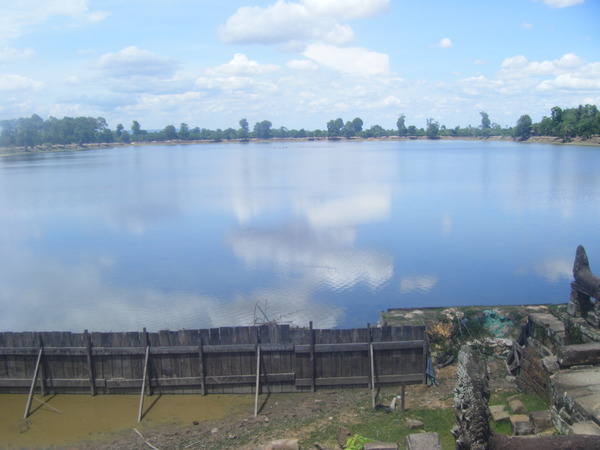 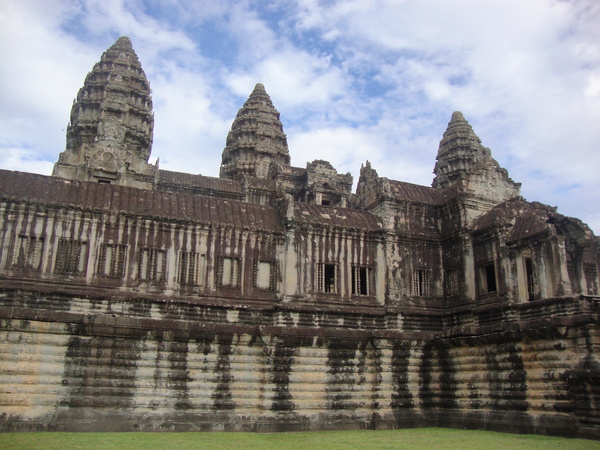 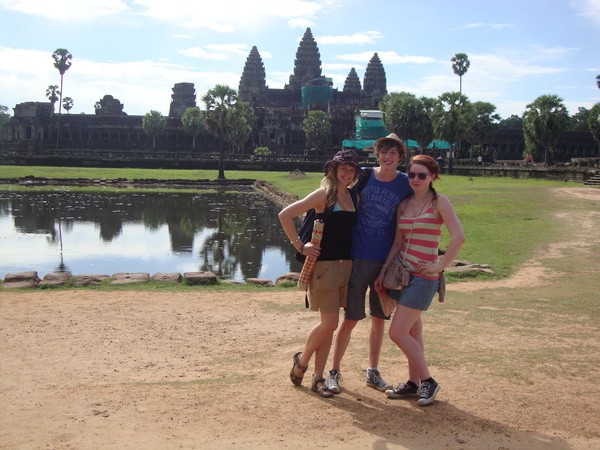 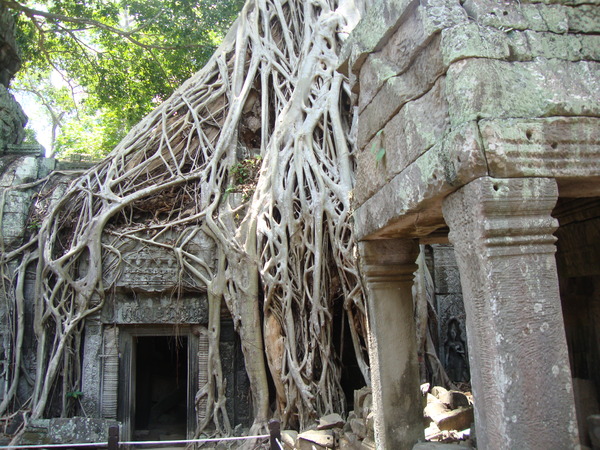 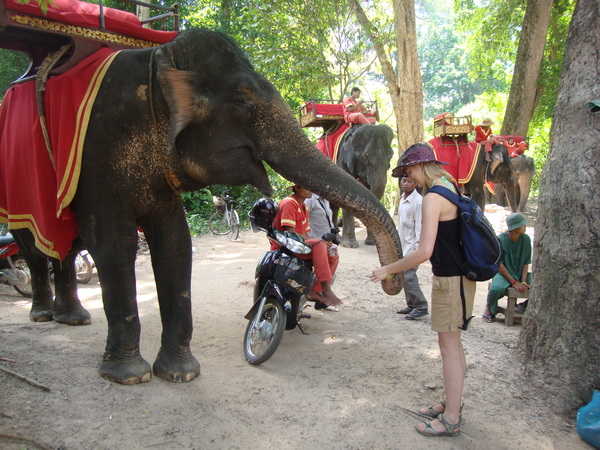 Our scrapbook notes about Angkor

You need at least one day to explore the magnificent site that is Angkor Wat. Angkor Wat can be recognised as the setting for films such as Tomb Raider and Indiana Jones, due to it's mystical and mysterious feeling but also it's complicated and surreal architecture. The temple and it's surroundings can be accessed via a local driven Tuc Tuc from Siem Reap. When I visited, we hired the Tuc Tuc and the driver for the day which proved most useful to get between all of the temples, as there is a quite a lot. Some you need to pay a slight entrance fee, but it's worth it! They'll be a fair few children surrounding the vicinity selling postcards and drinks, whom were interesting and amusing to talk to as they have some stories to tell. 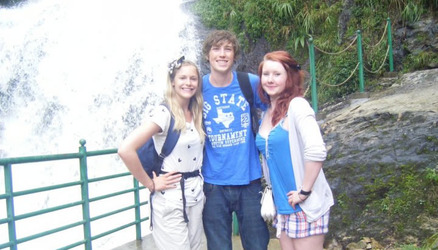