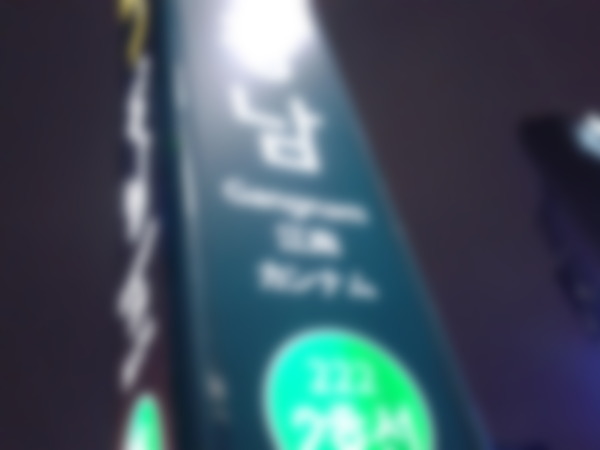 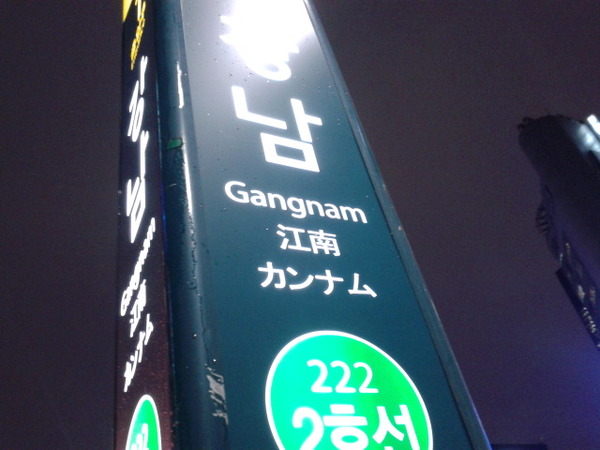 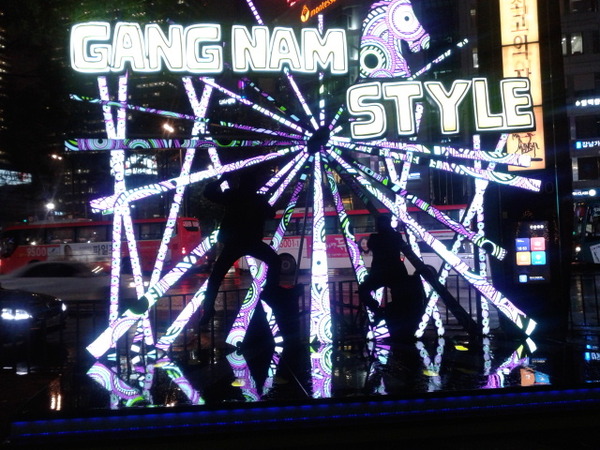 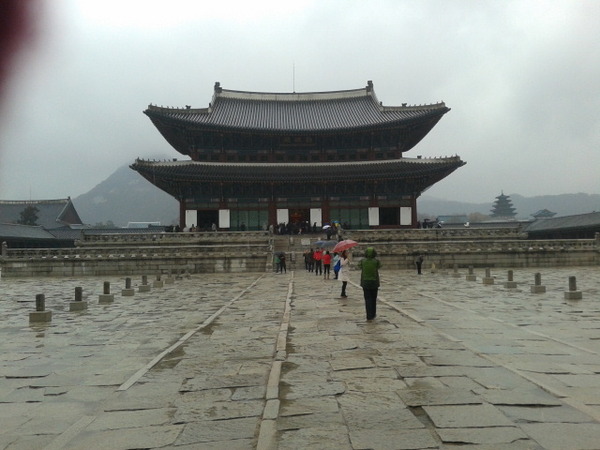 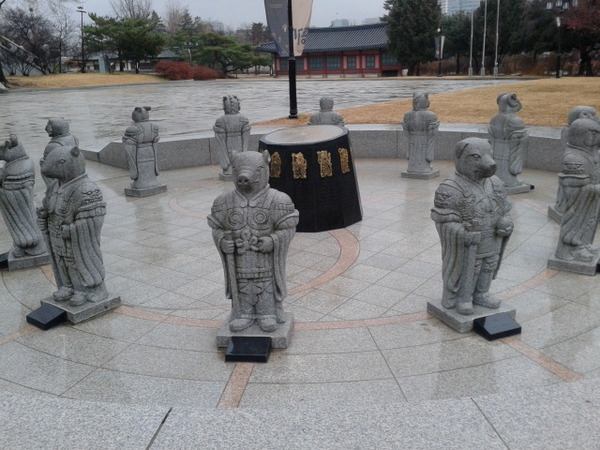 Our scrapbook notes about Seoul

Seoul is the capital city of Republic of Korea, more commonly known as South Korea. Seoul is very accessible to get to and get around. The city's main airport is about an hour from the centre of the city, and when in the city each location is easily accessed by the capital's subway. However, even though many signs and announcement are in English, it is useful to do your research before attempting to understand which subway lines to catch. The city has a high mix of foreigners due to the push in learning English, but still expect to be an 'outsider' when touring around this cosmopolitan. 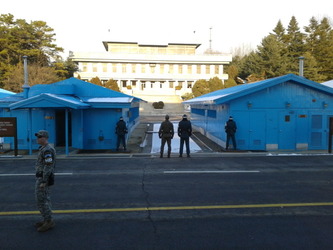