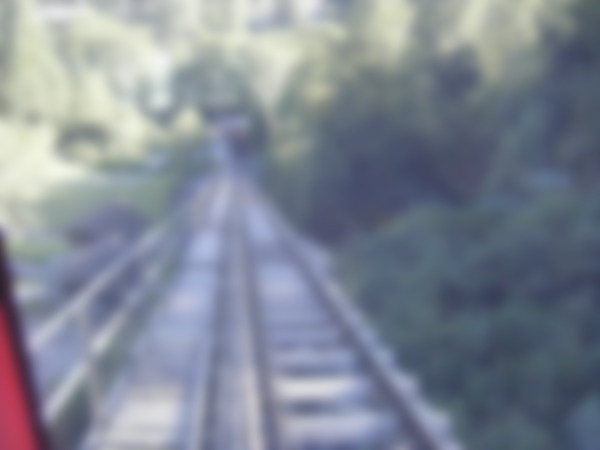 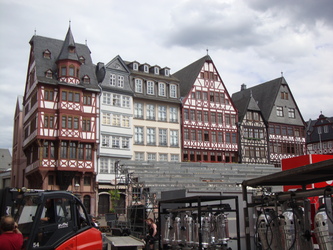 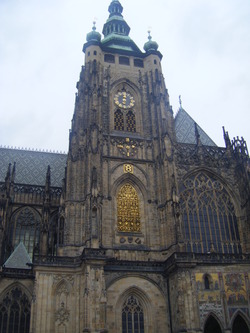 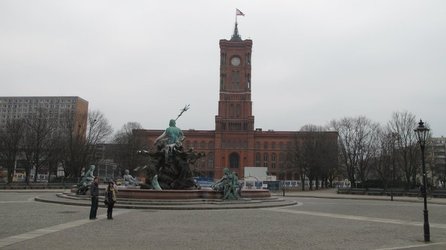 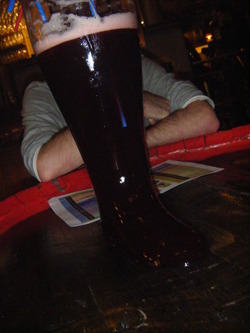 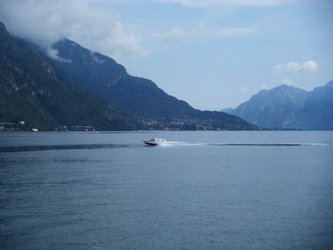 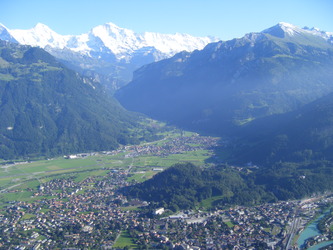 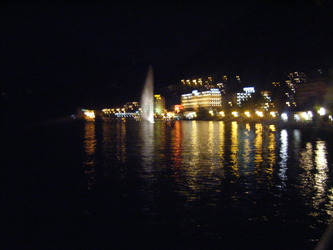 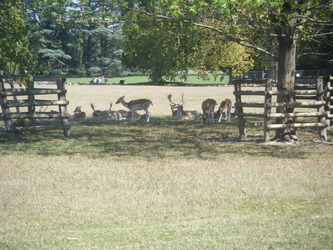 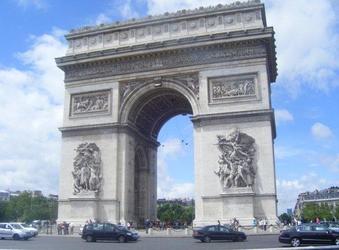 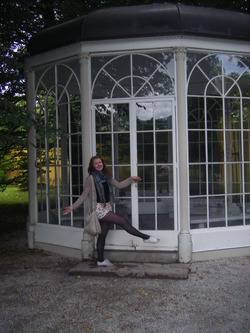 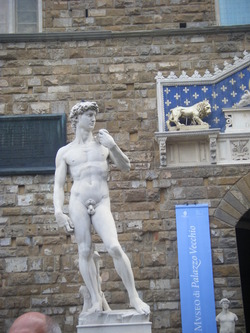 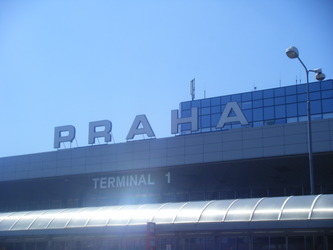 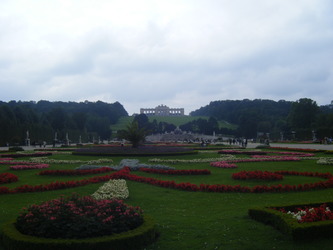 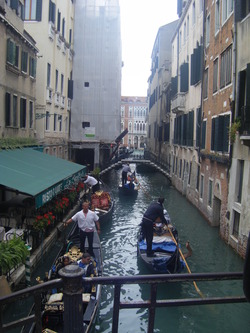 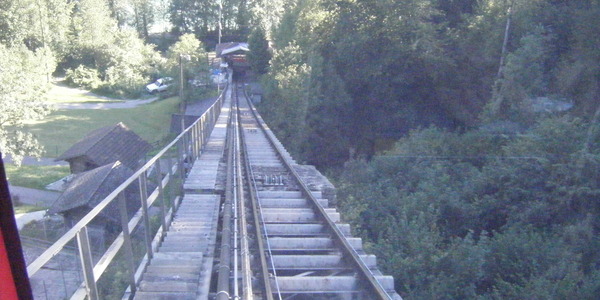 Being at University, it's difficult to come across someone who hasn't interrailed, and it's even more difficult to find someone on your travels who isn't interrailing. At £280ish a ticket for one month, you can't argue against the price and idea of interrailing (unless you're not from Europe, then they charge over double the price)! I've come across many different routes, as it's not hard to have the freedom of making your own niche trip; however most routes are pretty similar so I'm going to provide you with a few ideas for those who want to trail a backpack around Europe and sleeper trains for a month.

My route
I interrailed for just under a month back in 2010. Western and middle Europe was my port of call. Starting in Paris and ending in Brussels. 8 countries, 14 cities.

Not going into too much detail but this was the extent of my trip. I really thought I visited more cities as the whole trip wore me out. If you're going to travel through western and central Europe I'd recommend taking your time. Places such as Paris, Florence and Prague are tiring as there is a lot to do and tonnes of nightlife, whereas cities such as Lake Como and Bratislava do allow you to chill for a bit and regain some energy. That's my main bit of advice for a big trip, if you're going to visit a lot or party hard then allow time for some 'chill' cities amongst the trip. Another bit of advice on a journey like this is to plan your budget carefully. Obviously put, Western Europe isn't cheap but places like Prague and Bratislava allow you to spend more freely so take advantage when you can. Overall this is a good interrailing route that won't break the bank too much and it allows you to see a lot of countries in a short time.