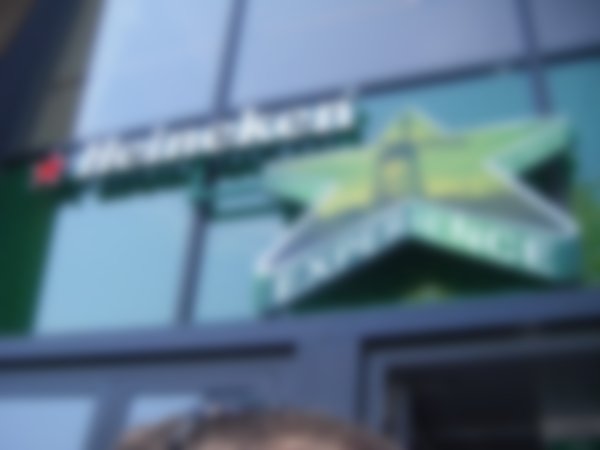 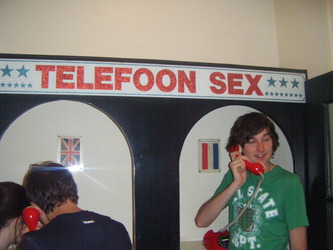 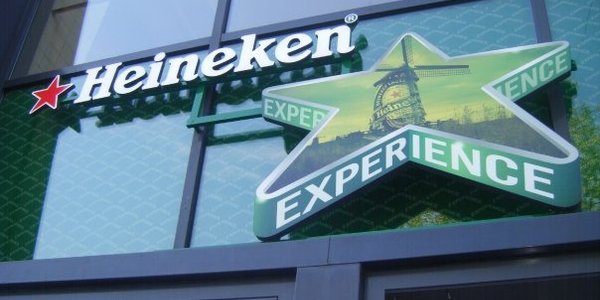 Amsterdam in a day you say? Well it can be done because I have done it. When I was 17 I and my friend jumped at the chance of a trip to Amsterdam when we heard it only cost £30 return to get there. I kid you not! P&O Ferries offer overnight trips to the Dutch capital, from Hull and Portsmouth in the UK. At the time, it was £62 return and they offered a 2 4 1 deal which went on for quite a few years. I’ve looked recently and found the deal isn’t on at the moment, and that you’re looking at a return price of £75. I still argue this is fair deal, but you might even be able to get cheaper flights these days.

Our trip started off boarding the ferry at Hull, around 5pmish, to where we were given a cabin room. Basic, but it had all the essentials of a bed and a bathroom, therefore just perfect for the overnight trip. The ferry wasn’t anything special overall. There were a few bars and ‘entertainment’ which didn’t even rival that of Butlins, and there were also a few restaurants. You probably could have got away with bringing your own alcohol on the ferry, but the idea hadn’t crossed my mind.

We arrived in Rotterdam at about 7-8am where a coach met us and drove us to Amsterdam (all included in the price of the ferry ticket). About an hour later we were in the centre of the Dutch Capital with a fairly full day to ourselves. We were told the bus would depart at 5pm, so we were given about 8-9 hours in the city. Also, as the ferry wasn’t going anywhere, we were allowed to keep some things in the cabin we stayed in, so that was great for leaving our overnight belongings.

The was my first trip to Amsterdam, and I have since been again part of my university fresher’s trip, so I can add a few things to the list on what you can cover in a day. On my first trip, we quickly came across ‘Museum Erotic’ which is a sex museum in the middle of the main street. At 3€ a ticket, we weren’t ones to say no. The museum seems to be a highlight of many a trip to Amsterdam from myself and my friends. The museum was a bit of fun, and quite interactive (not too interactive, it was only 3€ after all), and I’d say definitely worth a visit.

Other sights which can be covered in a day include the ‘Heineken Experience’ which is the distillery and factory for Heineken. Not too badly priced and quite an interesting tour and factory, and of course you get some Heineken at the end. Worth your time is a boat trip around the many canals in the city. Great for good weather and to enjoy a drink or two on board. Also, it’s maybe worth exploring ‘Madame Tussards’ which is located in the main square, which is smaller compared to the London tourist attraction. I enjoyed it but there are better ways to spend your time as the museum isn’t that vast inside. A key way to spend your time in Amsterdam is to wander round the red light district. The area is full of tourists who are just curious to see what it is like, so don’t worry, you won’t be seen as seedy by just walking around. Plus it’s in the heart of the city so not difficult to ignore.

Some sights I didn’t see but are now on my list include the ‘Anne Frank Huis’ which shows the actual house Anne Frank and her family hid in during WWII. House of Bols might also be worth a visit, which is a famous gin factory. There are a million and one other things to do in Amsterdam, but obviously all can’t be covered in a day. Also, not to miss the obvious, but a key way many people spend their time in Amsterdam is to smoke and eat those special brownies. It is all widely available in Amsterdam and is legal so don’t feel anything against getting into the culture as I say. Although, any legit place will ask for ID, hence why I was not successful when I visited this city as a 17 year old.

So there is a potential day itinerary. Amsterdam can be explored in more depth and a lot more time can be spent here. But if you just have a day and not much money, then this may be the trip for you!