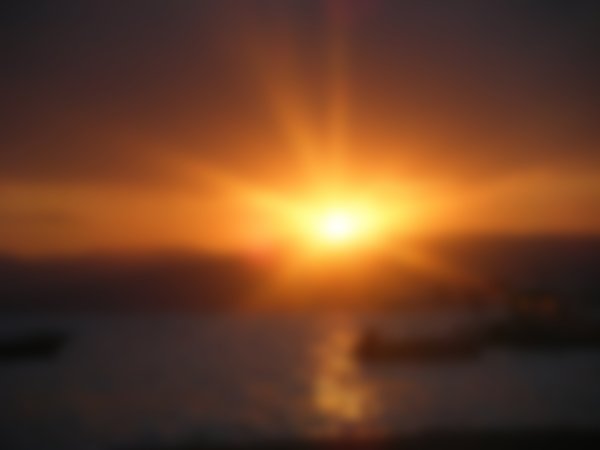 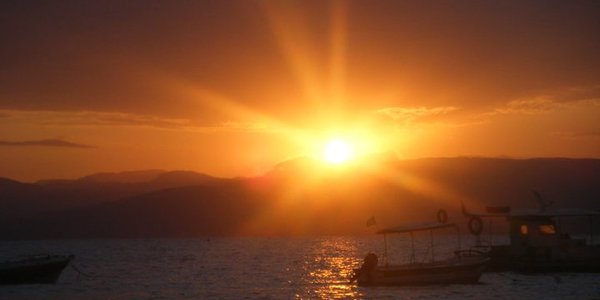 Cyprus was a family favourite destination for our typical summer holiday for many years. My parents had quite a thing for Cyprus, so much so, that two consecutive years we went to the same place, not just the same town, but the hotel opposite the one we had stayed previously… not what I would exactly do if I was planning a new holiday, but my parents loved this place so much that altogether we had a total of three holidays in Cyprus equalling about six weeks in all. The first time I was 10 years old and we stayed in Protaros, which is just outside of Ayia Napa. The second, was the same place but across the road. And the third time, I believe I was 14 years old and we stayed at the other end of the island in Paphos. Cyprus isn’t a big country, nor is it generally seen as backpacker country. It’s known for its great beaches, great weather, good food and friendly people. I know a lot of family friends that have retired in Cyprus as they enjoy the relaxed and care free lifestyle that the Cypriots don. I feel countries such as Cyprus, and its Mediterranean companions, should be explored by the backpackers and this country has a lot to offer and can be seen as a ‘traveling’ country, rather than just a holiday destination.

The island has two airports, conveniently situated at opposite ends of the country. One is in the West in Paphos, and the other is in the East in Larnaka. Flights are about six hours from the UK and run very frequently in summer due to the high demand for beaches and good weather. The country has a million and one hotels, so you won’t be short of looking for a beach side resort with all-inclusive dining. However, there are also plenty of self-catering apartments as well to cut down the costs.

The Big Blue
Cyprus is (conveniently) an island; it is surrounded by the glorious Mediterranean Sea. In summer, this sea is at the height of its beauty and provides a warm, refreshing atmosphere for any beach lover. The country has endless amounts of boat trips, scuba diving opportunities, and water sports a plenty. Limassol and Ayia Napa are great places on the East of the island to capture the best water sports and boat trip deals. However, there is also plenty of water frolicking opportunities in the Paphos area as well. If in the west then head to ‘Petra tou Romiou’ (Aphrodite’s Rock and Beach), which is a beauty of a beach and a must visit.

A City of Two Parts
If heading to Nicosia then you’re going to want to explore the city of two parts - Nicosia is split into two due to a Turkish invasion in the 70's. At the moment the Northern part of the island is off limits, so it’s worth exploring why and how it happened. The variety of crumbled houses and the divide of the capital city is a sight in itself, and it's very interesting to see the contrast between the metropolitan city and the ‘no man’s land’. Walk the ‘Green Line’ and see the great sense of divide in the city. Around the island there are also a number of tours you can take which involve the war, which can be of interest.

Surround Me by the Gods
Apart from the infinite number of beaches, Cyprus has a lot more to offer in terms of sightseeing and architecture. For example, if you were in Paphos then you are going to want to see the ‘Tomb of the Kings’, which was once an evacuation site, and is now an archaeological site worth a visit. Also, take a visit to the Paphos archaeological site. If you’re in other parts of the island such as Kakopetria and Nicosia, then visit the variety of mosques and temples which are fairly different to anything similar in Europe. Furthermore, there are a number and one archelogical sights around the country such as ‘Ancient Soloi’ in the north of the country, and a number around Paphos.

Party Party
Ayia Napa is the place to go for party-goers. Expect a slightly classier version than the average Greek Island such as Kavos, Kos and Malia; however don’t expect a big difference. Ayia Napa has great bars and great beaches to match. There are plenty of big clubs, and hot drink deals to grab at your hotel. Tickets are usually easy to come by but can be expensive, so be prepared. I’ve never actually been partying in Cyprus as the ages 10-14, didn’t scream vodka shots to my parents. But my sister has partied in these places, along with many of her friends, and I hear only great things. Second to Ayia Napa is Limassol for party areas. The towns aren’t a great deal apart so you could spend half your time in one, and half in the other. Plus Limassol tends to have the better beaches, so this may be the decider for you.

Overall Cyprus is a great place to visit, not only as a holiday destination but for backpacking as well. The country has fantastic weather, great historical sights, cities with urban and party charm and of course beautiful beaches. Explore this island and sample the great foods and wine and meet the local people who are nothing but friendly and open to any foreigner who wants to get to know more about their culture.

By Becky on 14 Jul 09:35 About Nicosia, Ayia Napa, Paphos and Limassol Tagged with Beach and Cyprus