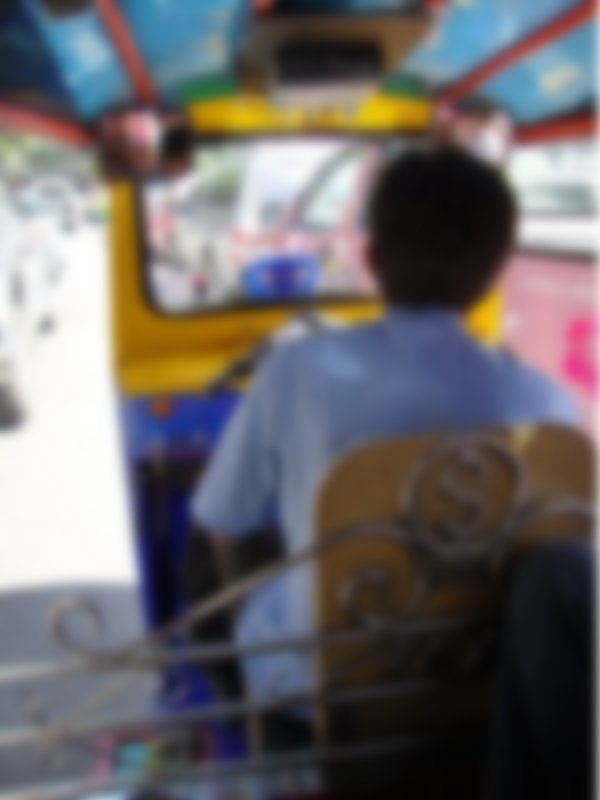 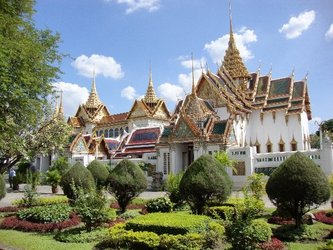 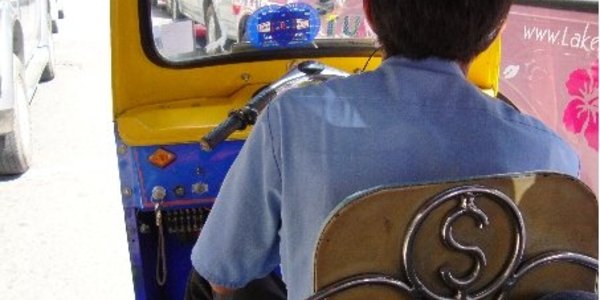 I like to consider myself a fairly experienced traveller and generally have a good level of common sense. Despite this, I’m ashamed to say I was ripped off by a couple of easy-to-avoid scams when travelling around South East Asia. In order to prevent you, our kind readers, from being caught out by the same tribulations I’ve compiled a list of the top three that made my hit my forehead repeatedly in frustration at my naivety, or which I easily could have been caught out on.

Watch out for Tuk Tuk’s
The Tuk Tuk is a great way to see many a South East Asian village, town or city but they are usually a rule unto themselves. Drivers will take you to their best friends’ restaurant rather than the one you ask for, or charge you for trips to where they happen to be going even if it is in the wrong direction. Whilst they are a fun and efficient way to get around, keep your wits about you, follow your journey on a map and don’t be afraid to complain if they are taking you for a ride in more ways than one.
One of the most stupid scams I fell for was jumping out at the royal palace in Bangkok was being distracted by a friendly passer-by who went on to spin a convincing tale about how the palace was closed for the lunch hour. His plan was to take us to another temple and although we decided to go and sit in a park for an hour rather than go with him, I felt like a real moron when we went back an hour later to see the hordes strolling past where I’d just been. Of course the palace doesn’t close for lunch.

The Passport Scam
Whilst Ha Long Bay is one of the most amazing places I’ve ever been, it was home to one scam that I’ve given thought to since and I’m still not 100% sure how I would avoid. When we arrived in Ha Long Bay all the members of our party were asked to give over our passports to the local ‘tourism police’ as you enter the UNESCO world heritage sight. At the time it didn’t seem too weird but the people running the boat then held on to the passports promising to keep them in the safe on-board. In hindsight I should have asked for it back and kicked up a bit of a fuss but I didn’t want to be ‘that guy’ when 15 fellow travellers are trying to get on and enjoy their trip.
The scam part came at the end of the journey when we all ‘checked out’ and a couple we had got to know were told they had broken a lamp in their room. The lamp had been broken when they arrived and their passports were then held hostage until they paid £80 (more than the price of the trip) for the ‘repair’ of the lamp.

Ask Around To Get What You Pay For
Finally, watch out for not getting what you pay for. This can be difficult to judge beforehand but doing some research or asking at a reputable hostel should reduce your chances of falling for this one. We were promised a boat trip from Vietnam to Cambodia in a small road-side travel agent and got a bus for the whole journey.

By James on 28 May 19:24 About Bangkok Tagged with Vietnam, South East Asia, Scams, Tuk Tuks, Boats and Buses