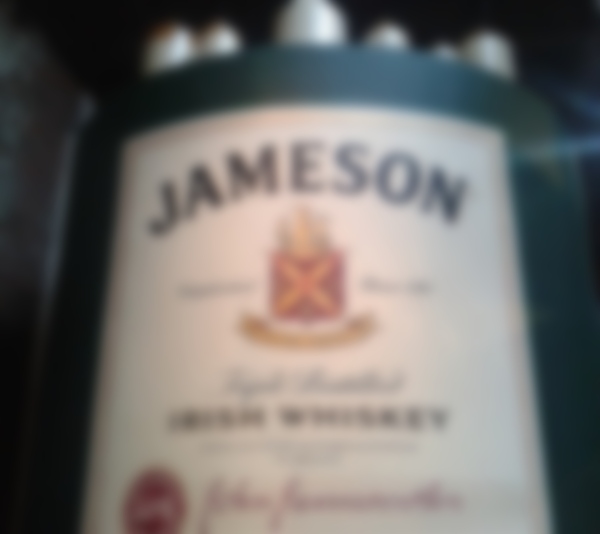 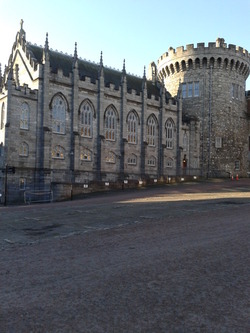 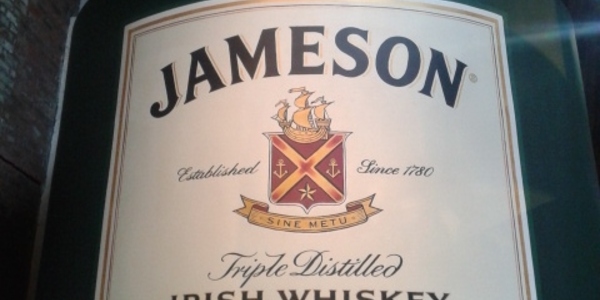 The phrases ‘good crack’ and ‘it’s grand’ spring to mind when thinking of Dublin, not only because of the Irish lingo but the fact that Dublin is a great place to visit, to party, and to soak up the culture. Only having spent a weekend in Dublin I can’t provide too much detail on every corner of the city, but there is enough here to cover the highlights and a decent trip across the water. Flights from the UK to Dublin come as cheap as £30 so not massive cost there, the same goes for hotels. I stayed at the Ardmore which was about a 20 minute bus ride from town (€20 taxi on a Saturday night) and it came in at an impressive £25 a night for a few really nice rooms, so if people say to you that you can’t get a decent cheap hotel in Dublin, they’re lying.

What to do?
There is a great deal to do for a weekend trip but also for a leisurely week. The Guinness Storehouse is apparently a must see, although I didn’t see it because tours were fully booked, but none the less…
Second to the Guinness Storehouse is the Jameson Whiskey factory. Again, you need to pre-book a tour, I’d recommend the day before. It’s about €15 and you get a 30 minute tour including a few 'free' drinks. Apparently they annoyingly don’t make any whisky at this site, but I didn’t hear why due to the free drinks…A few other places which probably aren't on most people’s agenda are The Natural History Museum, The Dublin National Gallery, Dublin Castle, St Stephens Green park and some other park. They were free, it was cold, but they were pretty good sites and worth a visit if you’re sober and have the time. Kilmainham Gaol is the final ‘must see’ in Dublin. A famous tourist prison but also another place that was fully booked with tours, so book the day before, I’ve heard good things.

Vast amount of food places, and not as expensive as previously heard. A personal favourite was the Queen of Tarts, a cute set of cafes spread in the centre of the city perfect for lunch, coffee, etc. Drink-wise, you certainly won’t go short in Dublin. Temple Bar is the area I would recommend. We didn't try many other areas to compare but this is the main hotspot where all the tourists and all the locals go to. It’s about €5 a drink, good music, live bands and clubs. On the Saturday night my friend found a great gig called 'The Irish House Party' which I'd highly recommend. An event like this gets you into the Irish spirit and also gives you plenty of time to go out afterwards. 'The Irish house Party' consisted of a small theatre and a small stage of 5 people aged between 28-50 I'd say, all playing different Irish instruments. They were full of banter, good tunes, and even the odd Irish jig. The night was a mix of songs, dancing, jokes and a bit of a music lesson.

Overall Dublin lives up to its 'good crack' and grand persona. A city which can be done cheap, but also not as expensive as made out if you want to go out every night, stay in hotels and eat in restaurants. Expect cheaper than London but not too far removed from that price mark. Great city, I’d definitely go back.