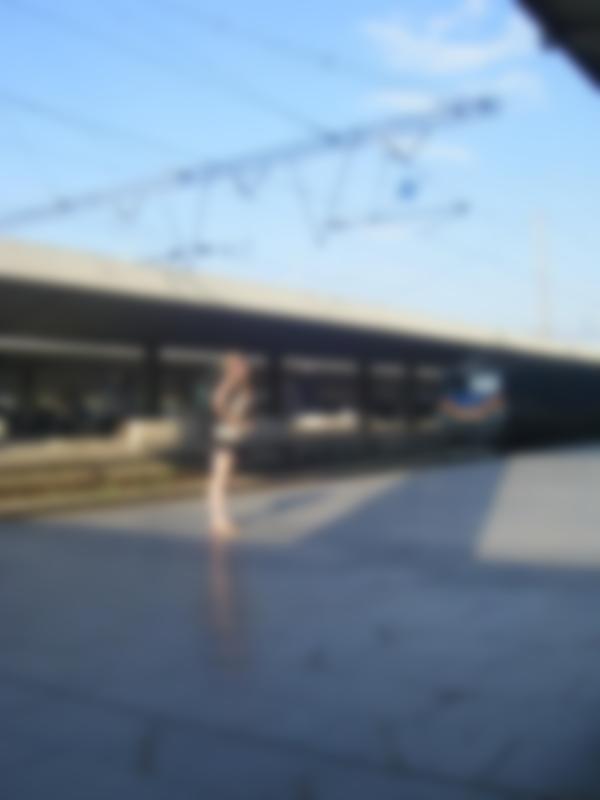 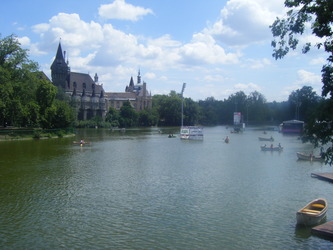 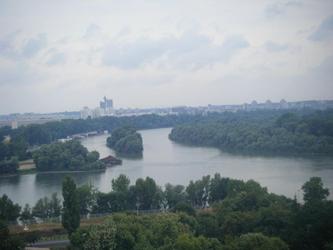 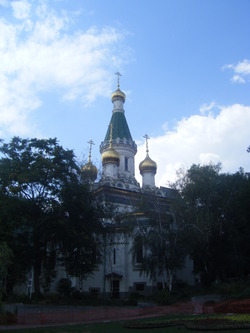 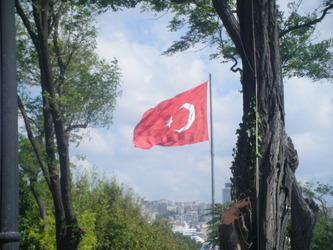 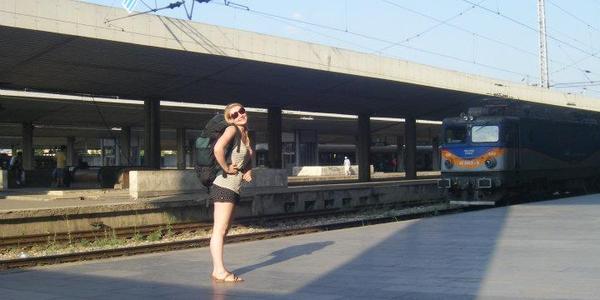 When we decided to head to Eastern Europe I was surprised by how little information there was available about our planned journey. In 2012 we backpacked our way from Budapest to Istanbul by train. According to train maps available, there are two main routes between the two major cities that we really wanted to see in the trip. We could go via Romania and Bucharest or Serbia and see Belgrade and Sofia.

Because of the time it takes to get the train in Romania, it would have meant more time on the train and we would have had to skip Sofia – so we chose the Belgrade route.

Ease of Booking
There is basically no easy way to book trains (in English) in Hungary, Serbia or Bulgaria. Timetables are also difficult to come-by so when we set off we largely went with a map showing that train lines exist and a vague hope that they run regularly between the cities. In fact was pleasantly surprised by how easy the process of booking all of our trains actually was.

If you plan to get sleeper trains (as we did all the way) I would recommend booking at the train station as soon as you can. The first thing we did when we arrived in Budapest was check-in to the hostel and then hit up the train station (Trains to Belgrade depart from Keleti station – watch out, there are three stations).
I say we did the whole thing by train but when hopping across the border in Istanbul from Sofia you get a sleeper train to the border, which takes a few hours and then change to a bus for the remainder of the journey in Turkey.

The Cost
Prices were surprisingly reasonable and we never paid more than £60 for an overnight international sleeper train. Carriages feel like they haven’t been updated since soviet times and it feels a little like stepping back in time as you climb into your bunk. We travelled in summer and always seemed to share with other backpackers along the way, which made the journey conversation interesting but potentially detracted from the ‘authenticity’ of the experience. I’m not sure if the train staff placed us all together on purpose or -more likely- whether it was coincidence.
Don’t forget to take some hard currency to the Turkish border, too. We were left having to scrimp around the bottom of our pockets for change to cover the £25 visa entry fee. The unfriendly guy in the glass box didn’t take kindly to me asking if they accept all major credit cards.

Is it Recommended?
You can see our other posts about Belgrade, Sofia and Budapest but as for whether I would recommend getting the train… yes! It can be a tiring experience and so be prepared to budget a few hours each side to get some real rest but it’s far cheaper than flying and is part of the trip in itself –not just part of the journey!

By James on 01 May 17:55 About Budapest, Belgrade, Sofia and Istanbul Tagged with Trains, Budapest, Istanbul and Costs