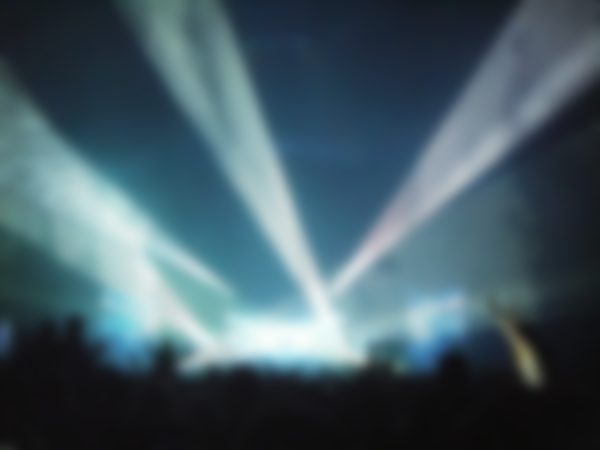 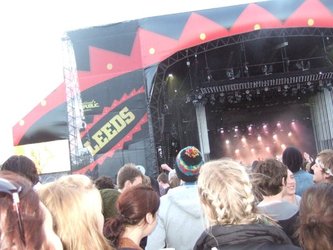 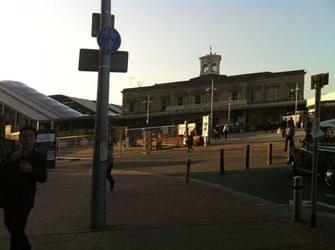 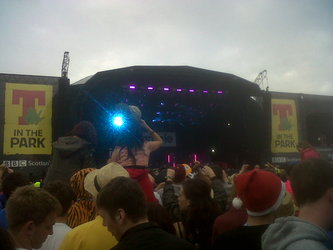 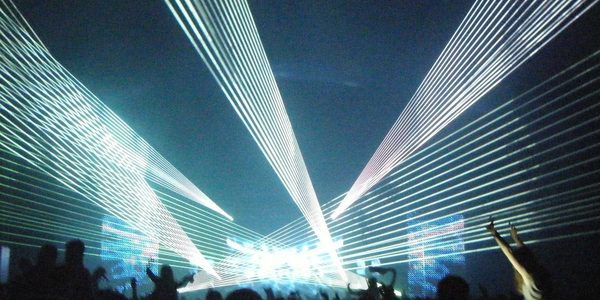 Since I started travelling I hear a lot of people asking about the festivals in the UK. We may be known for our poor weather but that never lets us be put off camping in a field in summer surrounded by mud and rain. In my opinion a festival outfit isn’t complete without mud filled willies, so a post on festivals in the UK seems pretty apt. Here are a few I’ve been to and would recommend.

Leeds/Reading Festival
The first festival I ever went to, mainly because it was the closest to where I lived. This festival is Indie, a bit rock and that’s about it. If I was to go now as a 22 year old, I would feel way too old as it is a festival to go to as a first timer when you are about 16 or 17, however if you love the music then go whatever age. The festival itself is a decent size in terms of tents and stages. You have plenty of choice from your mainstream headliners of bands such as the Red Hot Chili Peppers, Slipknot, Prodigy and Radiohead, but you’ll also find your more indie headliners in the other tents, so you won’t be bored of finding good music. The last night can get pretty wild with tents been burnt down, fights going on etc. but it isn’t that intense. Expect a fair few drugs but nothing crazy. I’ve never been to Reading but I have a fair few friends that have and it’s pretty much the same from what I hear.

T in the Park - Glasgow
“Here we, here we, here we fucking go” the constant chant of the weekend and the anthem to prove that the Scottish love to party. T in the Park is the second biggest festival in the UK I believe, second to Glastonbury. I drove 7 hours to get to Glasgow for T in the Park and it was definitely worth it. The weather may have been appalling but the festival was not. You have two huge main stages which hosted the likes of Swedish House Mafia, Kasabian etc. From the line up you can tell it’s quite a pop/dance/indie festival, very mainstream in other words. However, just like any big festival you can find your smaller tents to suit more specific genres and your less known bands. Apart from the music you have the typical fairground rides but that’s about it. Huge festival, plenty to see and some great crowds.

Creamfields - Liverpool
The best festival I have ever been to. It may have been a combination of the great weather/the great people I was with and my love for dance music, but Creamfields was an incredible weekend. Based in Liverpool, its true colours are dance festival. You’ll find your mainstream dance and pop acts such as David Guetta and Calvin Harris but there are enough smaller tents to find more techno, trance and hard house music to suit specific tastes. Not a huge festival but enough for two main stages and then a number of tents. Just a two day festival so the price matches. Expect a lot of drugs, but they can be easily avoided.

V Festival – Chelmsford/Stafford
V Festival is definitely the most pop/mainstream out of the festivals I’ve been to, but it was a festival I really enjoyed. I managed to push my way to the front of the main stage for the final act which at any other festival seems pretty impossible to do. I went to Stafford part of V in 2008, so quite a while ago now. From the TV coverage it seems that Chelmsford is definitely the busier of the two which I would avoid as you can’t get to the front as easily. Overall a two day festival, with a price a bit more than you would expect due to the mainstream acts. When I went I saw Amy Winehouse, Kings of Leon, Girls Aloud, just a few I remember. So quite mainstream and artists that come with a price tag.

Glastonbury - Somerset
I can’t really say too much about Glastonbury as I’ve actually never been but it’s on my list of things to do before I’m 25 and it would be a sin to write a festival post without mentioning Glastonbury. Glastonbury always seemed like a really big deal to me and a lot of effort to get to, even though I drove 7 hours in 2012 for T in the Park. I’ve heard some fantastic stories about Glastonbury and it is, of course, one of the most famous festivals in the world, however its reputation has changed. It is no longer a festival of hippies, guitars and rock and roll soul, rather the recent years has turned it more mainstream with the likes of Jay Z and Beyonce headlining, rather than your traditional rock and roll greats. However, Glastonbury is still great and can be enjoyed without even listening to the music. You have tents upon tents of comedy acts, art, culture and sights that don’t even relate to music. It can be enjoyed at any age and if in England it is the festival to visit.

By Becky on 11 Mar 11:52 About Leeds, Reading, Stafford, Glasgow, Chelmsford, Somerset and Liverpool Tagged with Festivals and United Kingdom