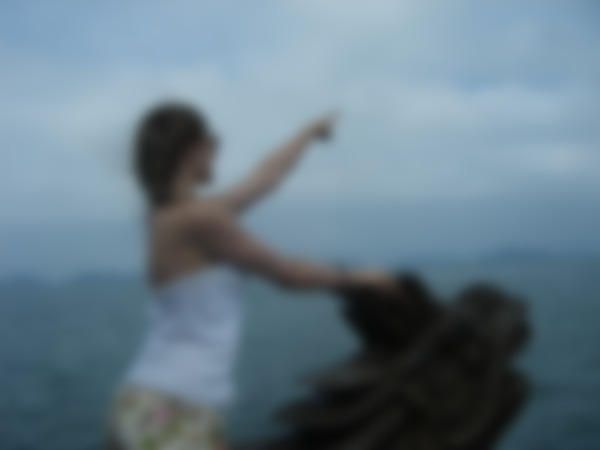 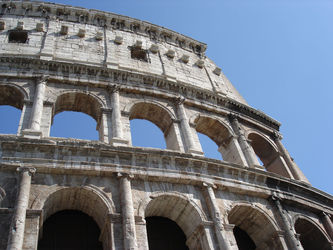 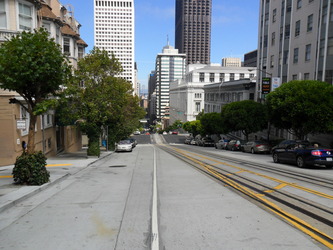 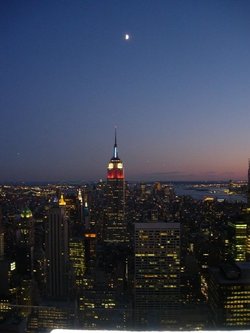 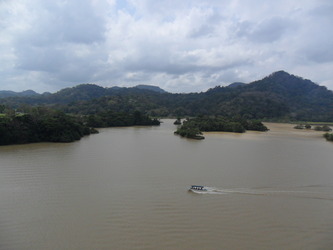 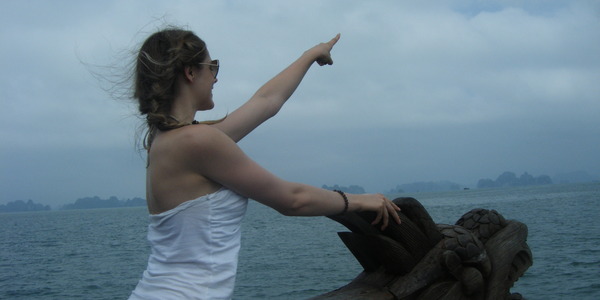 Many travel blogs seem to include some kind of 'Travel Bucket List' or 'Places To See Before I Die.' Whilst looking around these many lists I've found that many bucket lists include a varioation of all the different kinds of seven wonders of the world, which essentially can act as a bucket list in itself. This may seem easy at first -it's only seven places after all - but you may be surprised to hear there is no longer just a simple list of 'The Seven Wonders of the World', rather there are seven, seven wonders. Complicated? Not exactly, but over the years travellers, people in charge etc. (I’m not exactly sure who exactly decides these lists) have added different wonders of the world, for example 'The Seven Modern Wonders' and 'The Seven Underwater Wonders', therefore adding to what they consider are must-see places in the world. Originally these were the first Seven Wonders:

However seeing as half of these don't even stand anymore, it's going to be fairly hard to tick them off the list. So here you have another few lists of other 'Seven Wonders' that you can add to your own list to tick off. Just to clarify, after much research I’ve found different lists for each category of 'The Seven Wonders', but I’ve narrowed it down to the most interesting, achievable and common. Enjoy!
The "New" Seven Wonders of the World:
- Chichen Itza
- Christ Redeemer
- The Great Wall of China
- Machu Picchu
- The city of Petra
- The Roman Colosseum
- The Taj Mahal