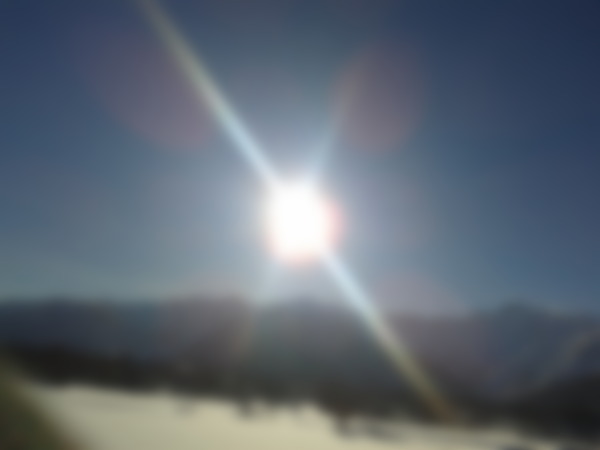 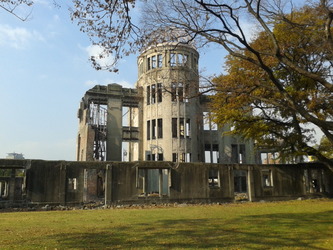 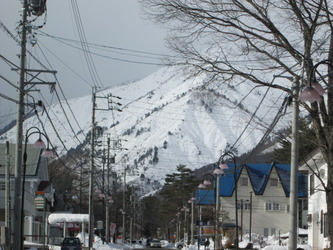 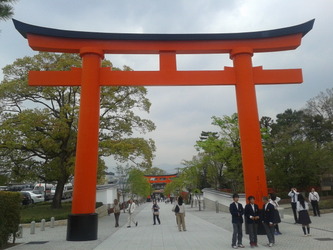 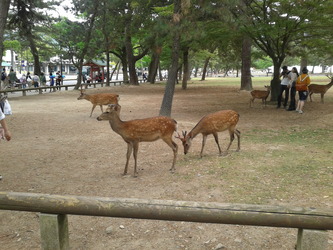 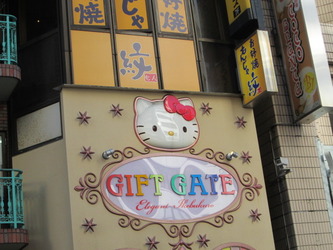 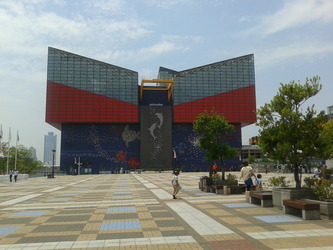 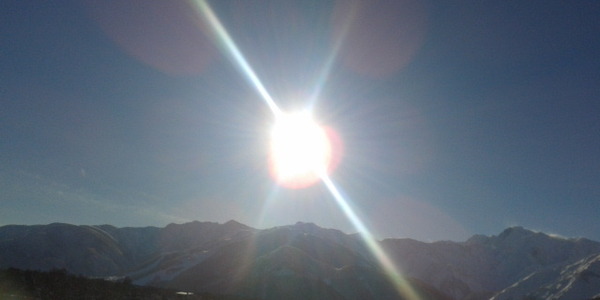 Just like any girl, I love making a list; my best friend and I made our ‘Missions Before we’re 25 Bucket list’ when we were 18, which included a fair few countries I want to visit. Furthermore, from looking at other travel blogs I’ve found that tonnes of people have a travel bucket list, which tends to be pretty generic of what people want to achieve on their travels. Well, as it’s the start of a new year, I’m going to do a 2013 missions list. Some aren’t all about traveling but most are.

1. Visit Disneyland Tokyo
2. Scuba dive in the Great Barrier Reef
3. Get a shot glass for Japan, Singapore, Malaysia, Indonesia and Australia
4. Snowboard down a red run successfully in Hakuba, Japan
5. Try surfing in Australia
6. Finish ‘Homage to Catalonia’ by George Orwell
7. Hold a conversation in Japanese
8. Go to an Onsen in Hakuba, Japan
9. Visit Kyoto, Nara, Osaka and Hiroshima
10. Watch a Sumo match in Tokyo
11. Go on the Shinkansen
12. Try vegemite in Australia
13. Get one of those Japanese photos in a Japanese photo booth
14. Get a job in Australia
15. Get a picture of Sydney Opera House
16. Go below the Equator
17. Party in Shibuya, Tokyo
18. See the Cherry Blossoms in Japan

I'll cross them off as I go along and write a post about how I achieved each one.

P.s. these 'missions' are no longer all relevant as my 2013 plans changed. Check out why on 'One Two Week Holiday in Japan. 17 Years Later I'm Still Here'